In a previous blog periodontal disease (periodontitis) was documented as the most common cause of tooth loss in patients over 40 years old. However, this disease doesn’t only affect the mouth. Periodontitis has also been shown to be related to a number of systemic diseases in the body. It has been reported to be a risk factor for cardiovascular disease, stroke, Alzheimer’s disease (AD), dementia, diabetes, chronic obstructive pulmonary disease (COPD), lung cancer, asthma, inflammatory bowel syndrome, rheumatoid arthritis, gastrointestinal and colorectal cancer, chronic kidney disease, and even erectile dysfunction. Although there is no research showing a direct cause and effect of periodontitis and the above-mentioned diseases, many studies have shown that periodontitis is either a risk factor for these diseases or co-exists in patients with these diseases to a higher degree than with a healthy individual. The common pathway for the link between periodontitis and the above-mentioned diseases is inflammation. Alzheimer’s disease and Periodontitis For example, periodontal disease could induce systemic inflammation, cause blood brain barrier disruption, brain amyloid, neurokeratin, neuroinflammation, and cognitive impairments. As these are well-known pathogenic pathways of Alzheimer’s disease, several research articles have concluded that periodontal disease through its inflammatory and bacteria burdens, could be “a biologically plausible risk factor for Alzheimer’s disease”. 1,2 As the world’s aging population is increasing so is the prevalence of AD. It has been documented that a greater number of older adults are susceptible to periodontitis, as well as AD. More severe PD has been shown in dementia patients.3 A number of literature reviews have found a significant association between PD and AD. 4 One meta- analysis concluded that “preventing and treating PD could contribute to controlling the global epidemic of dementia”. 5 Cardiovascular Disease and Periodontitis It has also been documented that periodontitis is more prevalent in patients with Cardiovascular disease (CVD). Conversely many patients with periodontitis have been shown to be more likely to develop CVD. 6,7 Lastly treatment of periodontitis has in some cases reduced the incidence/damage to the body caused by CVD.8 However, no cause-and-effect data has been published and at present time periodontitis should be considered a possible comorbidity of CVD. Diabetes and Periodontitis Recent systemic reviews investigating the effects of periodontal disease on glycemic control over time in diabetic individuals reported a worsening of glycemic control over time in those with periodontal disease.9,10 There is also strong evidence that diabetic subjects with periodontitis are affected by more severe diabetic complications that those with little or no periodontitis.11 Further studies of the Gila River Indian community (where the prevalence of type 2 diabetes approaches 50%) was found that death from CVD and diabetic nephropathy increased in those individuals with diabetes and periodontitis compared with diabetes and little or no periodontitist.12 In fact, periodontitis was a predictor for future ischemic heart disease and diabetic neuropathy after adjusting for age, sex, diabetes duration, glycated hemoglobin, macroeconomic study, body mass index, cholesterol, hypertension, electrocardiogram abnormalities and smoking.9,10 Thus diabetics and periodontitis is a “2-way street” resulting in greater periodontal disease in those with diabetes and poor glycemic control in those with diabetes and periodontitis.11 It has also been shown that treatment of periodontitis can improve glycemic control in type 2 diabetes. 13,14 Other systemic disease listed above related to periodontitis are discussed in more detail in the upcoming book “Curious Tongue” and some will be reviewed in future blogs. References available if requested. 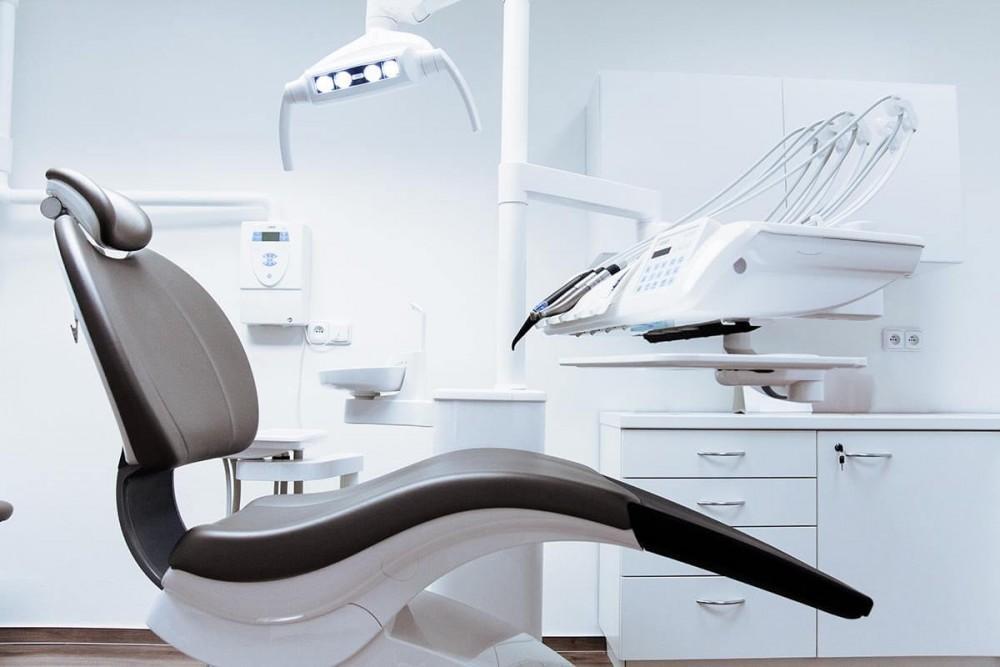 Have you ever wondered how your dental costs in New York compare to those in, say, Milwaukee, Wisconsin?...